Presbyterians and the American Revolution

As a revolution against England became increasingly likely in the North American  colonies, individual ministers and even large religious bodies weighed in on the  potential conflict. This document set focuses on Presbyterian ministers and the  Presbyterian church, and sheds light on how Presbyterian theology and administration  both inspired and were influenced by the principles of freedom, equality, and self determination that brought about the American Revolution.

The Synod of New York and Philadelphia, which was then the national governing body  of the Presbyterian Church in America, made a statement in May of 1775 that carefully  advocated for both loyalty to King George III and support for the Second Continental  Congress, which was meeting that very month to decide on a course of action in the war  with Britain.

About a month after the Synod published its statement, a Presbyterian minister gave a  decisive and politically charged sermon in support of what he called a “self-defensive  war.” Rev. John Carmichael compared England’s control of the colonists to slavery, and  made a case for the legitimacy of war, given the injustice of British rule. Historian  Christopher Pearl wrote that not only did many Presbyterians support the idea of a  revolution against England, but that some Presbyterians inspired the leaders of the  revolution with their powerful sermons and scriptural support for war against an unjust  colonial government.
Support for a revolution was not universal, however, and many Presbyterians were  loyalists. Georgia-based minister and statesman John Zubly criticized unfair British  policies and the infringement of colonists’ rights and liberties, but also promoted  peaceful reconciliation with the mother country.

Source set thumbnail image: An Attempt to land a Bishop in America, 1768 (Library of Congress Prints and Photographs Division) 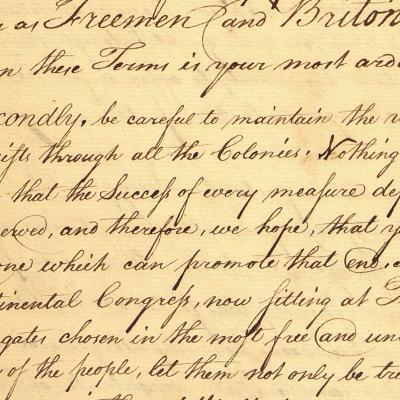 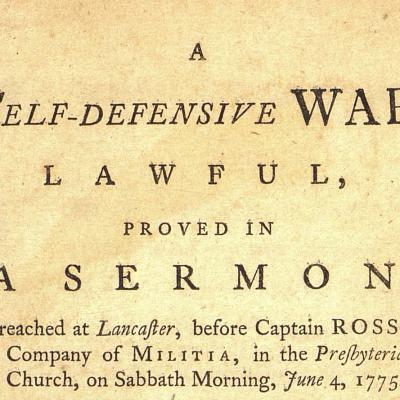 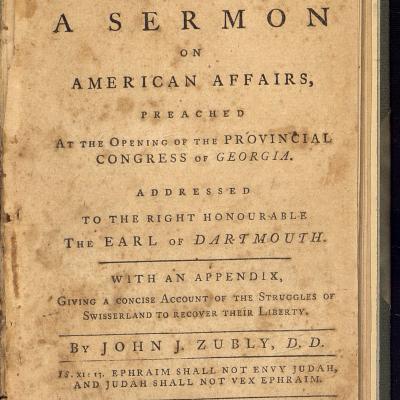 A Sermon on American AffairsPrimary 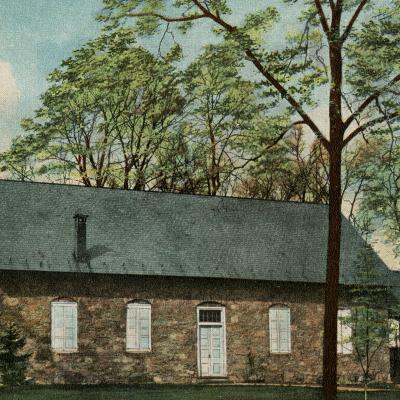