Women and the Anti-slavery Movement (1830s)

Women played a significant role in the Anti-Slavery Movement in the United States, with their greatest accomplishments and influence occurring between the 1830s and the 1860s. Abolitionist women found strength in numbers, joining together to form societies that used various methods to bring about the end of slavery in the United States. Women’s anti-slavery activism grew out of traditional female responsibilities for upholding moral standards through religion and ministering to the poor, elderly, and infirm. But their activism also became much more controversial than those other efforts due to the high economic, social, and political stakes of American slavery.

In December 1833 at the first meeting of the American Anti-Slavery Society led by William Lloyd Garrison, women were only allowed to attend as observers, but not delegates. Just days later, Philadelphia abolitionist Lucretia Mott and 21 other women founded the Philadelphia Female Anti-Slavery Society and immediately got to work. This society and several other female anti-slavery societies around the country used their extensive social networks and chains of correspondence to bring in more members and share their anti-slavery message. They also opened schools, organized boycotts of goods produced using slave labor, and coordinated large fundraising efforts to support the work of the male-dominated American Anti-Slavery Society. Perhaps most impactful were the petitions these women used as a political tool to try and persuade their lawmakers to abolish slavery. Given that they could neither vote nor hold political office, women relied on petitions as a means of having their voice heard in their government.

Though most of the women in the Anti-Slavery Movement were white, free African American women also took part. The Philadelphia Female Anti-Slavery Society was possibly the most integrated of the women’s anti-slavery societies, with members including the three daughters of prominent black businessman James Forten. Still, many female anti-slavery societies struggled with the issue of race, with many white members holding racist beliefs and refusing to mingle socially with African Americans.

Most women who advocated publicly for abolition ran into significant public opposition, both because abolition was a controversial issue and because they were seen by many as stepping outside of their appropriate sphere of influence. Women at an 1842 anti-slavery meeting in Concord, New Hampshire were subjected to a mob smashing the windows of their meeting house, and the 1838 Anti-slavery Convention of American Women in Philadelphia was so reviled by white Philadelphians that the brand-new meeting hall where they had met was burned to the ground in the night.

Though women were severely limited in how they could act, they did have an impact in the Abolition Movement and laid the foundation for future gains in women’s rights. 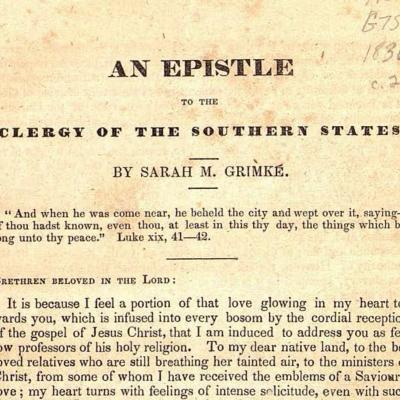 Sarah Grimké Epistle to the Clergy of the Southern StatesPrimary 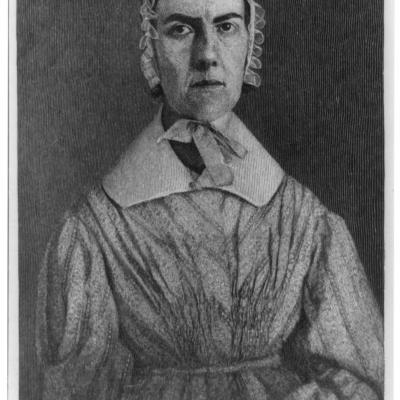 Angelina Grimké Appeal to the Christian Women of the SouthPrimary 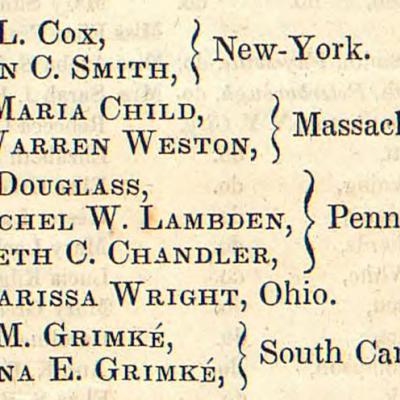 Proceedings of the Anti-Slavery Convention of American WomenPrimary 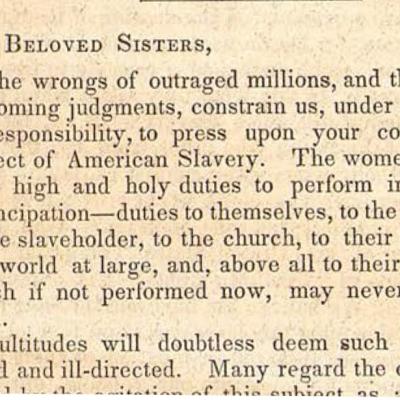 Appeal to the Women of the Nominally Free StatesPrimary 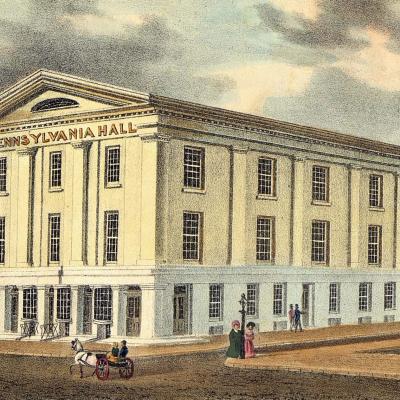 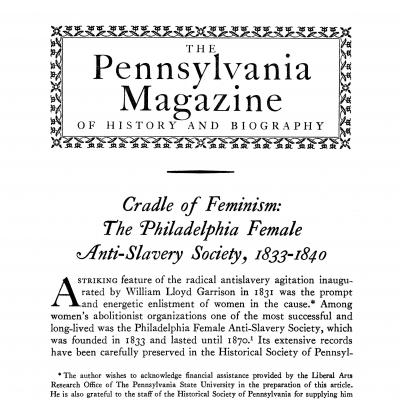 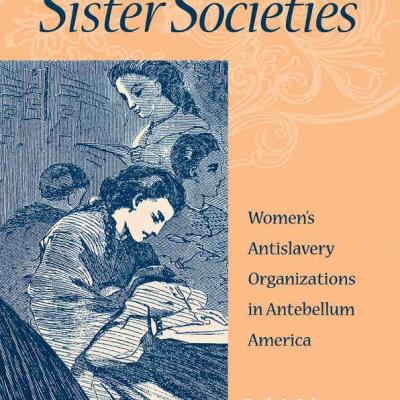